(Save Me Series #2)
by
Katheryn Kiden

~ Synopsis ~
Tuesday Weston has been running from everything and everyone for as long as she can remember. Not letting anyone in for fear of putting them in danger.
How long can you run from your past until the secrets pile up so high the world you've created comes crumbling down?
Evan Williams has a well known reputation. Forget flavor of the week, he prefers flavor of the moment. When he meets a girl that threatens to change his lifestyle, he can’t help but run through as many women as he can to get her out of his head.
Unfortunately for him, that kind of thing never goes as planned.
When Evan forces Tuesday to see what is right in front of her, will she run and hide or stand and fight?
~ Add to Goodreads ~ 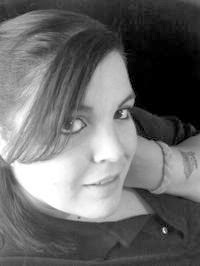 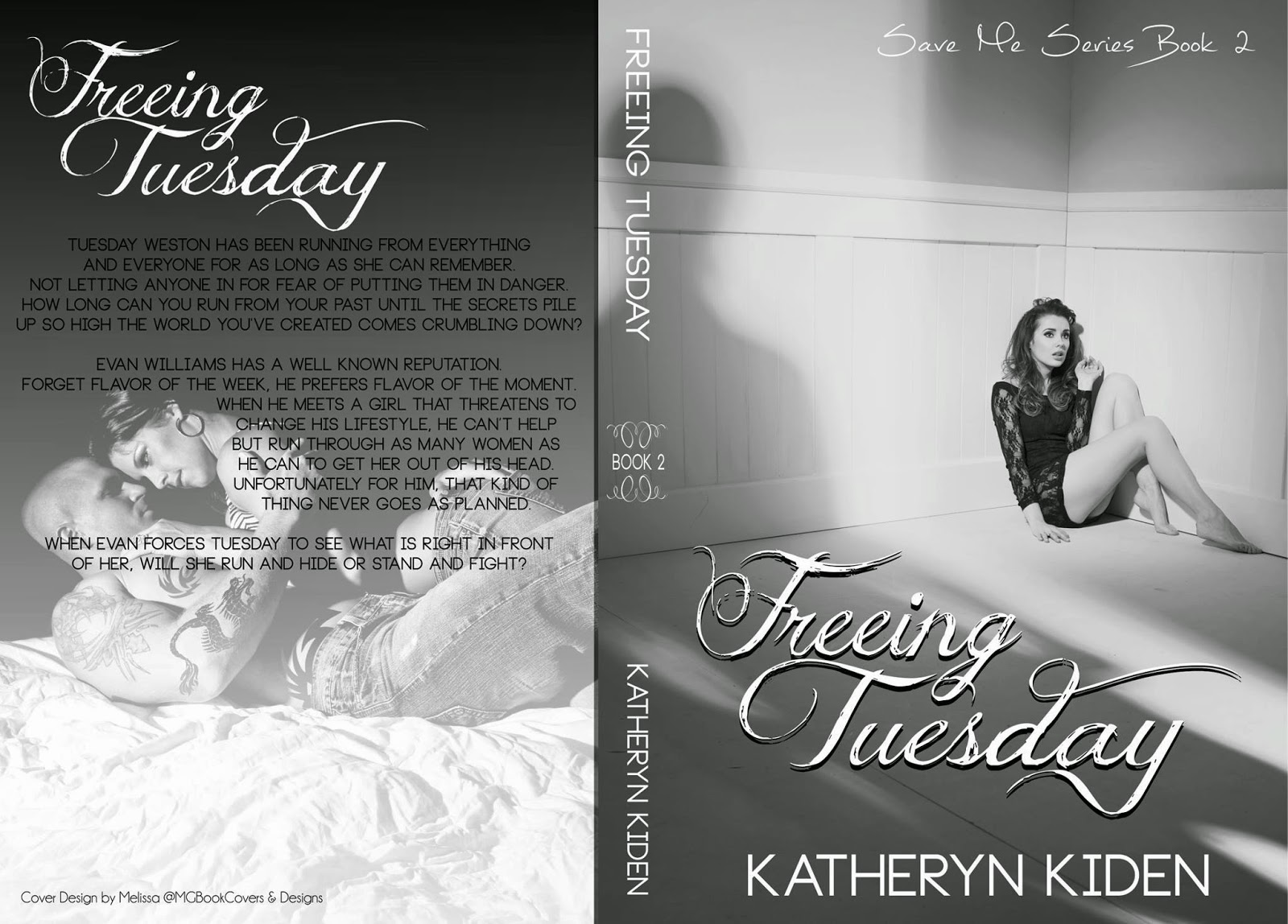 Posted by The Whispering Pages Book Blog at 12:33 PM