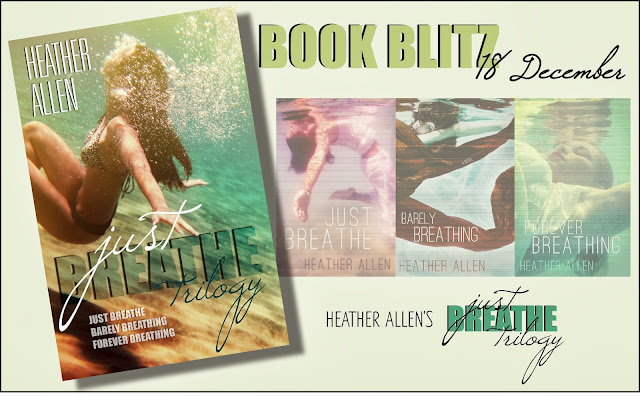 
Through their adventure they each learn about love, family, and responsibility. They are faced with many challenges throughout the trilogy and they must choose to stand up and fight for what they believe in.


As an added bonus this three volume edition contains a new, extended ending to this wonderful trilogy, so be sure to pick it up to read the final chapter in James, Ever and of course, Jack’s story.

~ About the Author ~
Heather Allen is the author of the Just Breathe Trilogy, and The Sound of Shooting Stars.  Heather finally realized her dream of becoming an author with the release of her mermaid trilogy. She savors every moment on this new journey and the wonderful friends she has met along the way. She has many more books planned. More ideas pop up than she has time to write about.

Heather currently resides in the scorching hot state of Florida with her husband and three children. She holds degrees in education from The University of Central Florida and Nova Southeastern University. She is a hopeless romantic who loves to read just about anything, coffee and Jelly Belly jellybeans. When she isn’t teaching, writing or reading, Heather can be found at the beach or out on the water boating. 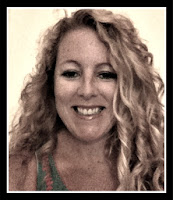 About the books in the Trilogy 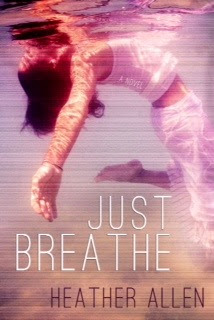 Ever Harding, an average teenager with a passion for swimming is about to turn eighteen. Out of the blue she has been dumped by her long time boyfriend, which is the ultimate of tragedies in her life. Little does she know that on that fated eighteenth birthday, she will have to make a choice that will change her life as she knows it, forever.

A month before her birthday, Ever meets Jack, a mysterious new boy with mesmerizing eyes. He affects her like no one else. This meeting sets things into a whirlwind she never would have dreamed. With Jack's guidance she discovers a family line that leads her to the sea. She must make the ultimate choice, stay on land where life as she knows it, won't change, or go and live in the sea as a mermaid with Jack.

Ultimately her choice sets into motion an even bigger decision, in which she has the fate of a race of people, in her hands. The people in the sea are in a feud, she will tip the balance. She must battle the ageless moral delimma of prejudice and race. Once she comes to terms with her life changing choices, she must ask herself, Did I make the right decisions?and Is Jack really who I think he is? 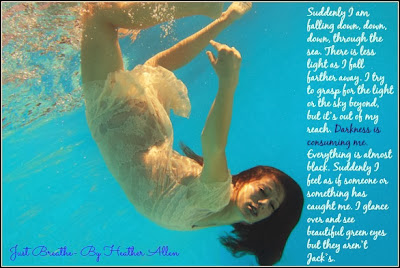 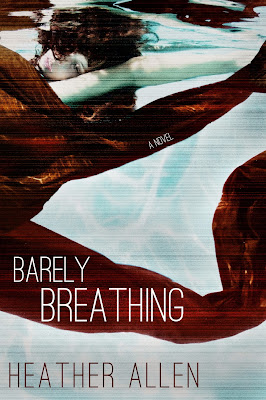 Ever Harding used to believe in love. That is until she was left heartbroken by the only person she ever really loved, Jack, the mysterious boy from her history class. Little did she know he was born of the sea, on land to watch over her. But was he really? She made the ultimate sacrifice, to live in the sea as a mermaid, for Jack and for love. But she found that in the end, that love wasn't enough.

Now she finds herself alone, having to make a huge choice. She must decide whether to defend others against the choices she has made or fight for the freedoms of a population, she has just become a part of.

Ever's brother James, became a part of the sea not by any choice of his own, but he is willing to embrace it as long as a certain long legged, beauty is by his side. But as his sister found, things are not always as they seem.

In the end what they feared the most comes to reality, the battle, waged between staying true to life in the sea or changing a race of people to become more powerful and diverse. Will Ever and James survive the lines drawn in the sand or will they have to battle each other for what they believe?

Little do they know the battle in the end, will be something entirely different than what they were ready for. 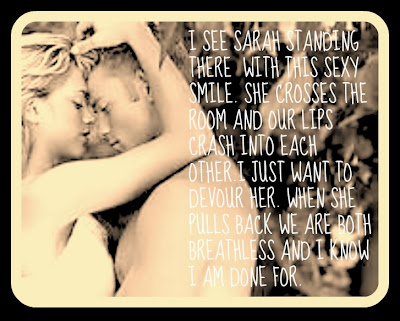 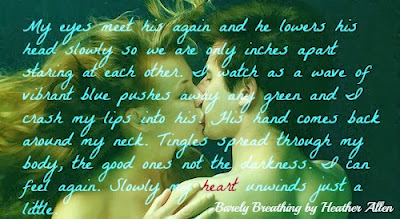 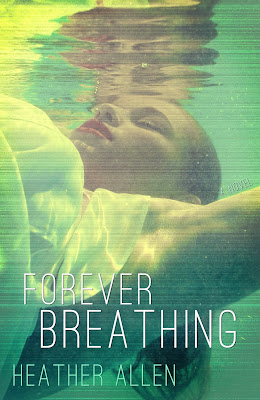 Ever Harding has finally found where she belongs, with Jack in the sea. Just when she thought she could start her new life, a new threat forms on the horizon. She must make her biggest choice yet. Is she willing to risk everything to save the love of her life and all she holds dear?

James discovers yet again that his purpose is greater than anything he could ever imagine. He thought he had it all figured out, but sometimes things can be very deceiving. Is he willing to stand up for all he believes is right?

In the final book of the ‘Just Breathe’ trilogy, Ever and James find themselves not against each other but fighting together to preserve the freedoms of others. Will they be able to defend the right to choose when the odds are hugely against them? 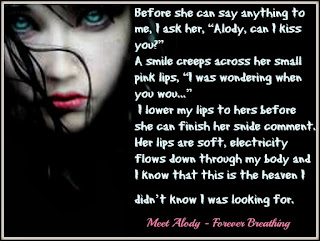 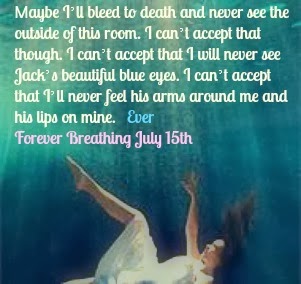 Also by Heather Allen....
The Sound of Shooting Stars 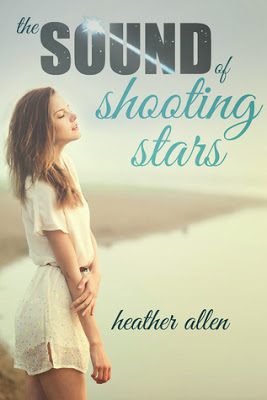 Jamie Grey grew up tossed around between foster homes. At an early age he shut the world out, deciding he wouldn’t care. Whatever life had to throw at him, he would look the other way. Now his senior year is about to start and he’s been forced into yet another new home. This will be the last time, he assures himself. When an unexpected curveball comes his way in the form of a certain stubborn seventeen year old girl, Jamie soon finds out that life doesn’t always work out the way you plan it.

Beckett Chase has been entitled her entire life. Living in the plush landscape of Palm Beach, Florida, she’s never wanted for anything. She’s always taken what and who she wants with no remorse. When she sets her sights on Jamie Grey and she’s met with rejection, her descent from the top begins.

With a twist of events causing Jamie and Beckett’s worlds to collide, will they be able to put aside their differences or will fate intervene offering an entirely different option?


Event organized by: Into the Night Reviews

Posted by The Whispering Pages Book Blog at 8:28 AM