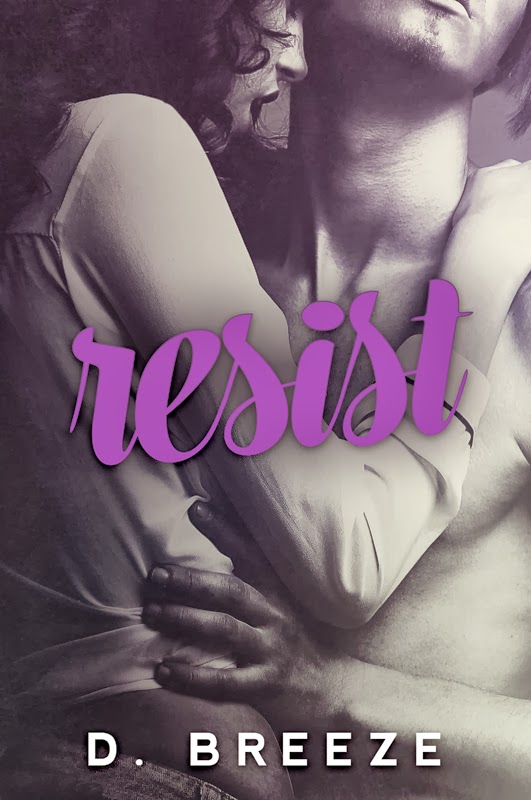 ~ Synopsis ~
Harper-Marie Groves likes sex...a lot. Too much.
Is she really a slut if she doesn’t promise anyone anything? She doesn’t think so... but everyone else does.
She’s the girl who does what she wants, when she wants to do it. She doesn’t follow the rules, unless they are her own, she never does as she’s told and she never holds her tongue. She’s feisty, mouthy, rebellious...and she loves every second of it.
Mason Brent has never met a girl like her. He craves her, he wants her to be his because he thinks she’s his perfect girl...except that she doesn’t want to be his girl at all.
When she makes him an offer he can’t refuse, she thinks she’s got him exactly where she wants him and has control of the situation........But she just made Mason’s job a whole lot easier.

~ Add to Goodreads ~
~Excerpt ~
The rain pelted down on my face, but it was fun, free and I tipped my face to the sky, soaking in every last drop.
“Harper-Marie! What the fuck are you doing? You’ll get ill from standing out here, it’s freezing!” I heard from behind me.
“Come on Mase! Don’t be such a bore. It’s fun!”
“This is not fun! This is fuckin’ ridiculous. We’re gettin’ drenched!” He exclaimed.
Still, he didn’t sound half as annoyed as he was trying to.
I lowered my eyes and stared down at him, the rain had soaked through his white t-shirt, the material clinging to his chest like a second skin. He was just too damn gorgeous. I watched a single rain drop roll down the side of his face, following it’s path with my eyes as it ran along his jaw, down his neck and came to rest in the dip above his collar bone.
Decision made.
“Wait for it!” I shouted down to him.
“What for?” He asked.
“Wait for it!” I repeated. His face seemed utterly bemused, but I wasn’t going to stop.
I ran. Full speed, straight down the hill in his direction.
His body tensed as I neared and he managed, “What the...?” Before my body collided with his. The plan was for him to catch me and sweep me up into his arms and kiss the life out of me, like they do in the films.
My plan...didn't exactly work out. 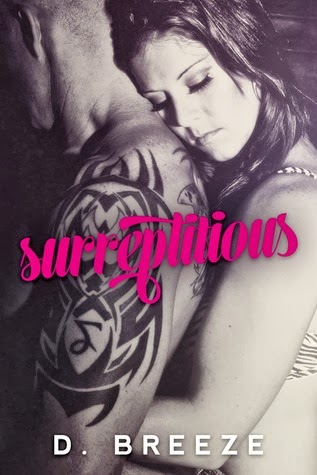 Links to Buy
Amazon** Amazon UK
Barnes & Noble
~ About the Author ~
Names Danielle Breeze, I’m only twenty-three but some days I feel forty!! I'm a single mum to two beautiful young children (makes finding the time to write challenging to say the least!!). Born and raised in Coventry, England – don’t think I’d ever really have the guts to leave here!! I’m a romantic at heart, love a happy ending and I’ve been known to make up my own endings in my head to other books if I didn’t agree with theirs haha!!
I listen to music CONSTANTLY!! Especially when I'm writing. I spend my days tidying up after my kids, making dinner, taking the kids to the park...nothing interesting!! But I like to spend time with my wonderful friends and family, going to concerts, on holidays, out for drinks :) all the usual things!!

I have always read books, magazines...the back of the shampoo bottle...ANYTHING I could, since I’ve been able to form words!! I wanted to write my own books even when I was just a little girl, scribbling little pieces down on scraps of paper, anything to get my ideas out!! I was as at university when I decided I was going to stop wanting to do it, and actually do it!! I have plenty of different works in the pipeline, so I hope you like my stuff 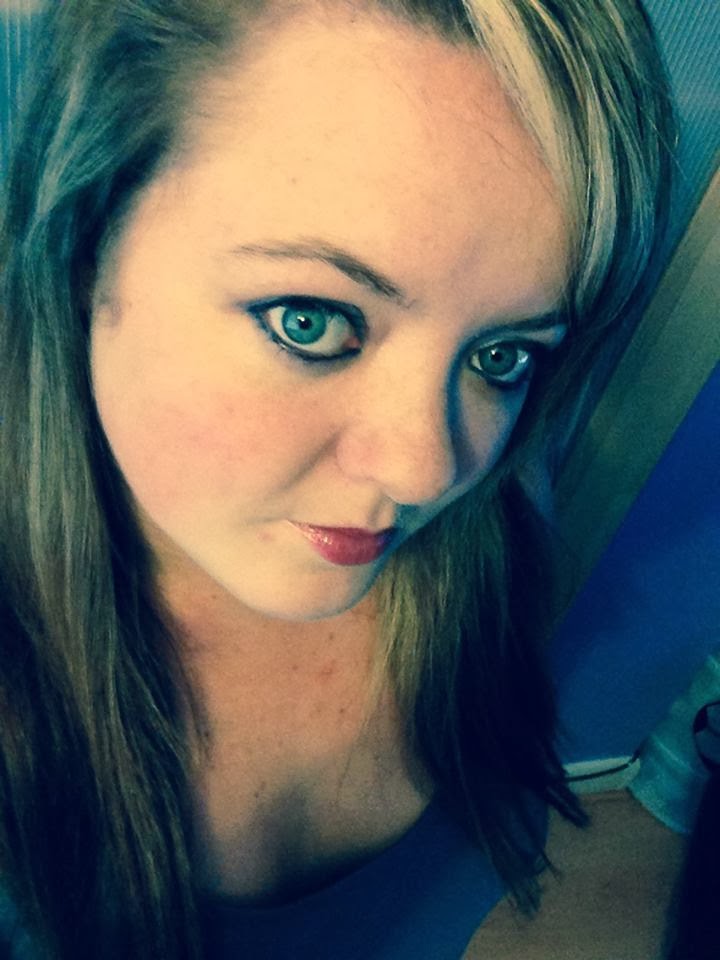 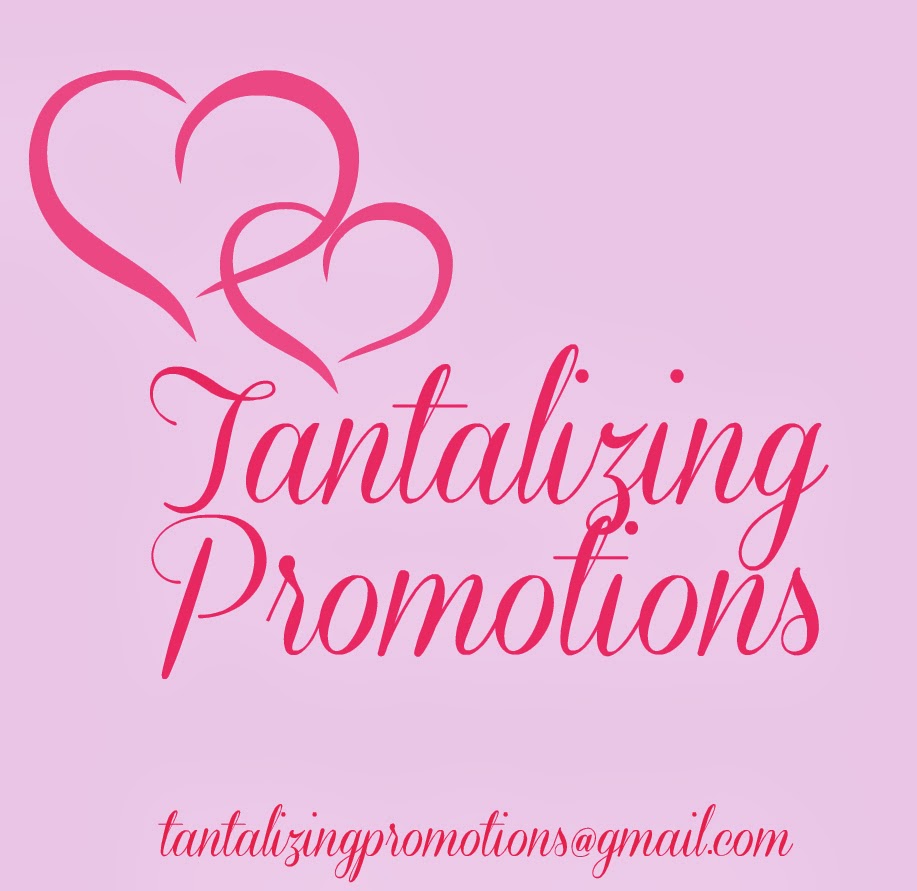 Posted by The Whispering Pages Book Blog at 12:00 PM