Kitchen Promises
(A Riverside Novel #3)
by ~ Synopsis ~
Nothing ever comes easy for Molly Woods.
Faced with past fears, heartache, & limits…
Can she make promises to the one man she can’t get enough of? Can she promise him forever…?
With new obstacles, Molly must make a decision.
Drake Stagliano always gets what he wants.
But with a new threat, how far will he go to make sure Molly is his forever?
When new secrets are revealed, Drake must take matters into his own hands.
Can they make forever happen? Or will promises be made that can’t be kept…?
Kitchen Promises, the final book in the Riverside Trilogy
~ Add to Goodreads ~
~ Links to Buy ~
Amazon ** Amazon UK ** Barnes & Noble 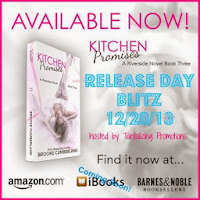 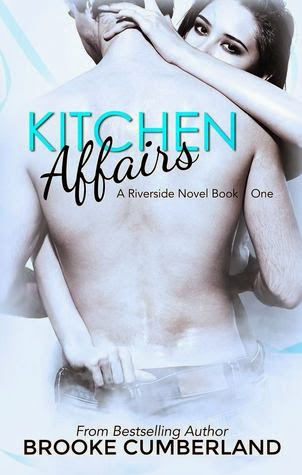 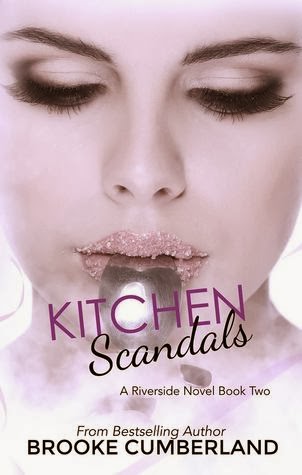 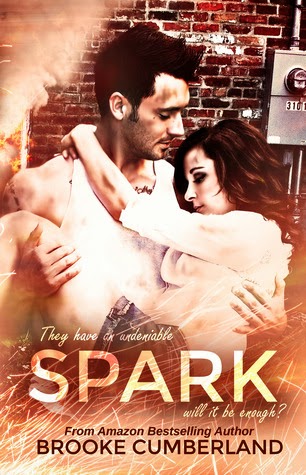 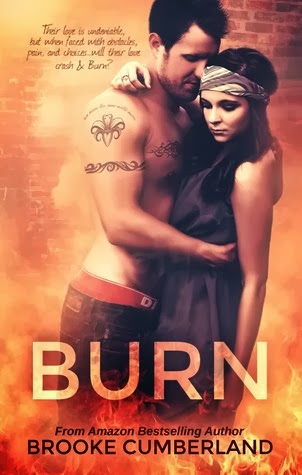 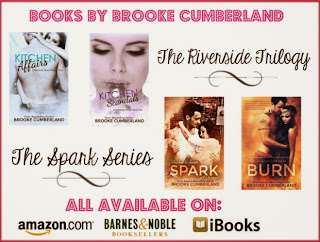 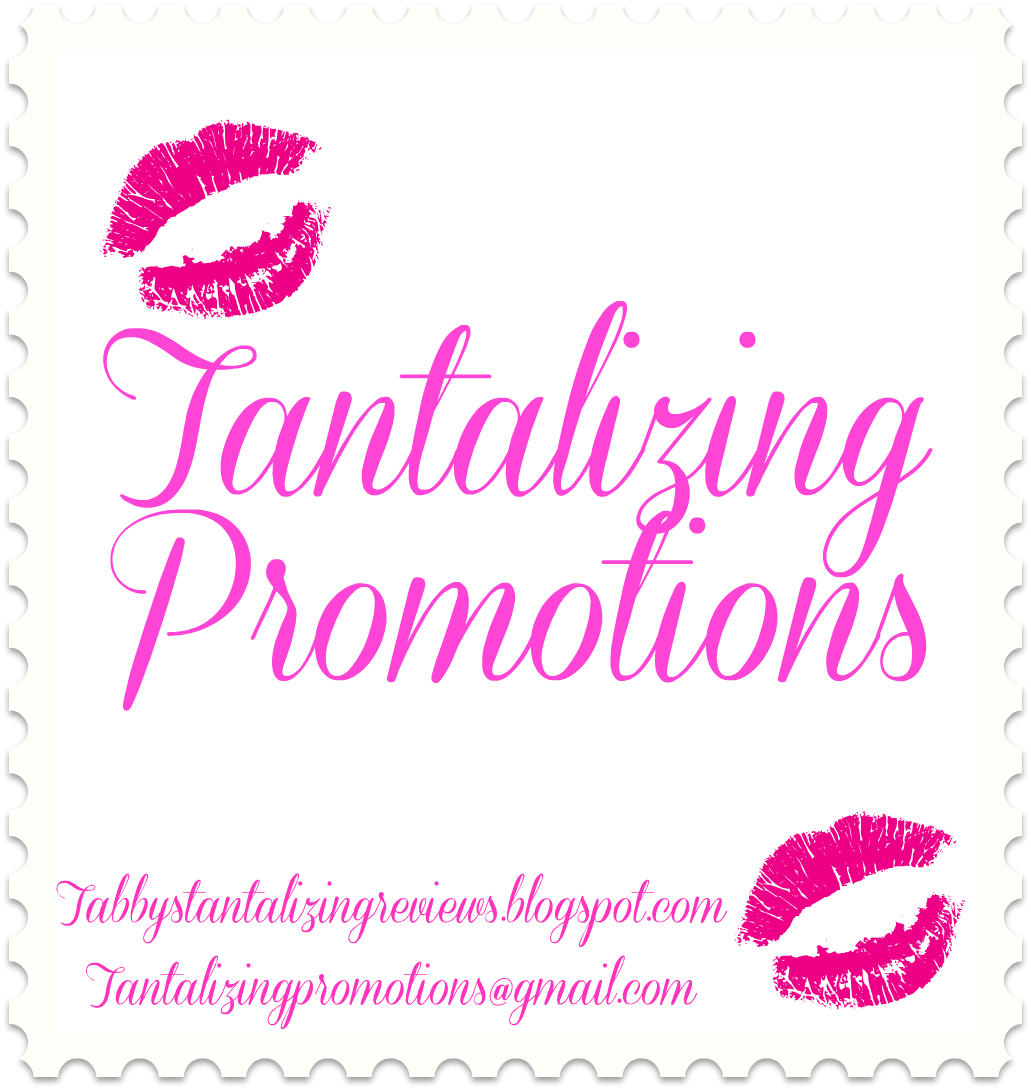 Posted by The Whispering Pages Book Blog at 10:32 AM