~ Excerpt ~
Grant laughed seductively in the dark room. He brought his lips down on mine, soft and sensual. He was

in his element here. My heart beat in time with his as he clutched the material of my dress at my lower

back. He traveled up the seam and tugged the zipper down to the base of my spine so quickly that I

couldn’t even respond. He pushed the material over my hips and let the dress pool at my feet.

“I like where your mind is at. You can be on top.”

He moved my hand to the waistline of his jeans. I took his lead and unbuttoned his jeans. My hand slid

under his boxers, and I grasped his dick. He was already so hard and ready for me. It only intensified my

ache for him. How did he make me so desperate for his touch?

“Fuck, Ari,” he groaned as I stroked him. “If you keep that up, I’m going to throw you down on that

He tensely gripped my shoulders. “That’s right. Tease me later. Fuck me now.” 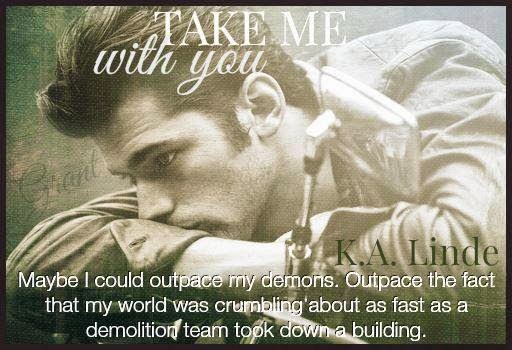 See where it all began…..

Take Me For Granted 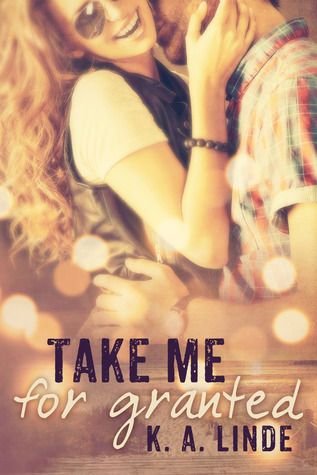 
USA Today bestselling author K.A. Linde has written the Avoiding series and the Record series as well as the new adult novels Following Me and Take Me for Granted. She grew up as a military brat traveling the United States and Australia. While studying political science and philosophy at the University of Georgia, she founded the Georgia Dance Team, which she still coaches. Post-graduation, she served as the campus campaign director for the 2012 presidential campaign at the University of North Carolina at Chapel Hill. An avid traveler, reader, and bargain hunter, K.A. lives in Athens, Georgia, with her fiancé and two puppies, Riker and Lucy. 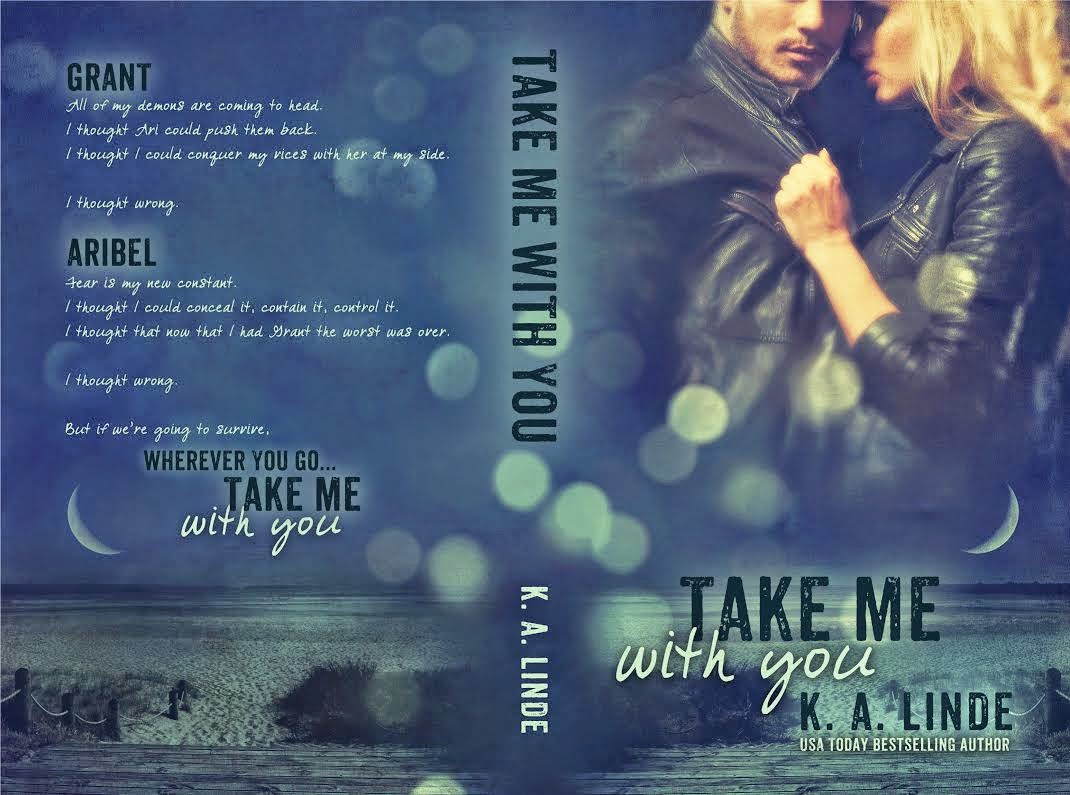 Posted by The Whispering Pages Book Blog at 3:15 PM