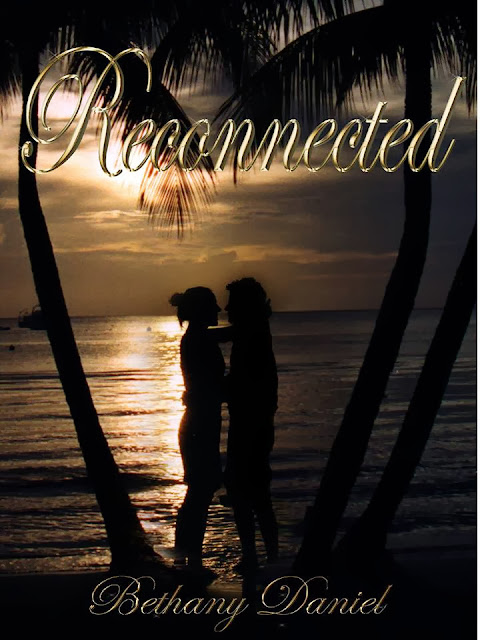 ~ Synopsis ~
4 years ago Kate Parker was Katy Warren, wife to Hollywood's newest star, Liam Warren. She thought everything would stay the same even when they were moved into an L.A mansion, but she was wrong, Liam changed.

One night after a particularly crazy party, she threatens to leave if things don't change, but Liam doesn't believe her until she's gone. Katy leaves Liam and Hollywood behind but doesn't ever officially end their marriage.

And now, Katy is just Kate and she's living in college dorms with her best friend Krista working towards her psychology degree. As far as she's concerned Liam is out of sight and out of mind, that is until he shows up on campus getting a tour from the Dean because he's there filming his latest movie.

Sparks fly, both good and bad, and Katy has to step back and decide if she can handle Liam and his world again, and more importantly, if she can trust him with her heart again.


Four years ago Liam Warren was on top of the world. He was a newlywed, he was discovered by Excite Entertainment and finally got to leave that small Nevada town with his new wife and high school sweet heart Katy. But when they moved to L.A, Liam got too caught up in the life. Parties, drinks, girls. All of that at the tip of his fingers and it clouded his mind, his marriage no longer was his priority and he slowly pushed Katy away.


One night, Katy comes home to their home filled with half clothed women and Hollywood's elite and she tells Liam she is leaving if things don't get better. He's so wrapped up in it that he doesn't believe her, at least not until the next morning when he comes home from filming and finds a note that tears him apart and begins his journey of finding her, and growing up.


Katy and Liam never officially divorce, and 4 years later a movie brings him to Georgia, where a tour on a college campus brings him face to face with Katy again, along with her boyfriend.


Four years apart has changed a lot of things for the both of them, but when it comes down to it, that connection is still there and Liam sets out to show Katy that their love is worth fighting for.

~ About the Author ~
Bethany Daniel lives in Texas with her husband and 2 boys. She enjoys reading, photography and of course, writing. When she's not doing that she spends a lot of time chasing her 3 and 4 year old! 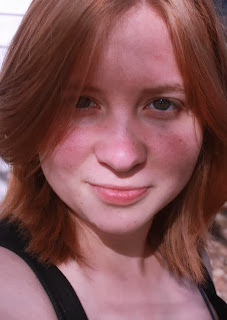 Posted by The Whispering Pages Book Blog at 12:04 PM