Blog Tour Promo & Giveaway
Falling Free
(The Fall Series #2)
by
Annica Rossi
~ Synopsis ~
Lauren St. John was about to do the unthinkable. Parker Blackwell already
had.

The moment Parker agreed to return to The Grandview Inn for old time’s
sake, he knew his days of carefree no-strings attached sex were numbered.
Just the thought of seeing the girl that he’d spent the last seven years
trying to forget had him completely off his game. After two short days and
one long hot summer night together, the hard line he’d drawn between sex
and love was officially blurred, and he found himself doing the
unthinkable. Falling in love with her all over again.

Parker knew that the stubborn and independent Lo would never admit it, but
she needed his help now more than ever, so when she accepted his less than
honorable deal to help save her family business it was game on. He had
five days to earn a second chance, and he was prepared to do anything,
even if it meant revealing secrets about his life that could cause him to
lose her for good. Was he crazy to hope that the free spirited girl he
used to know might meet him in the middle? In his world love had never
been neatly defined. Maybe they could redefine it together. There was only
one way to find out…

On a plane to Las Vegas and determined to save the only life she’d ever
known, Lo was hell bent on meeting the demands of Parker Blackwell’s
twisted offer then leaving him in the past where he belonged. But she had
to be careful. The dangerously sexy man that walked back into her life
wasn’t the same boy she used to know, and every time she was near him her
whole body reminded her.

A fateful reunion. An indecent proposal. Two lives changed forever… after
what happens in Vegas. 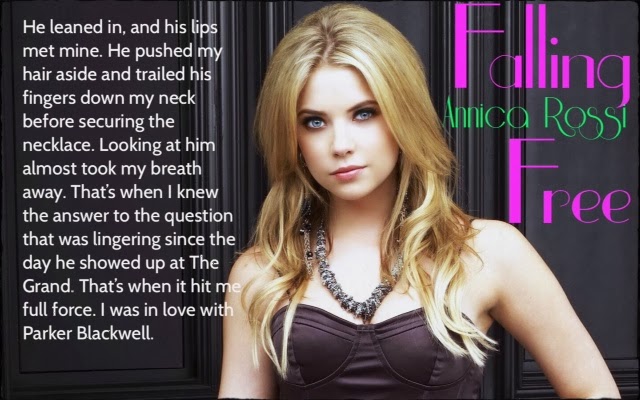 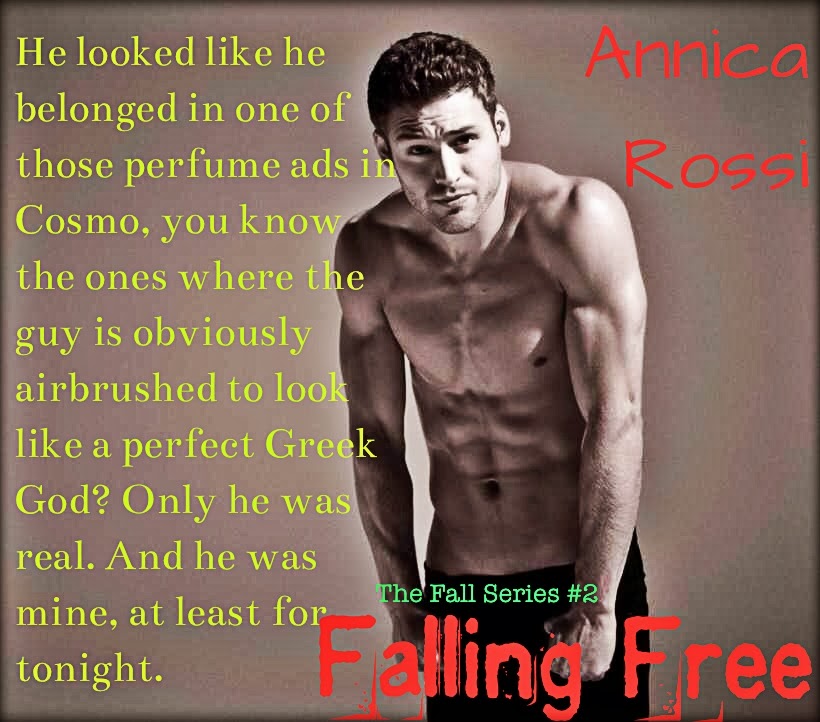 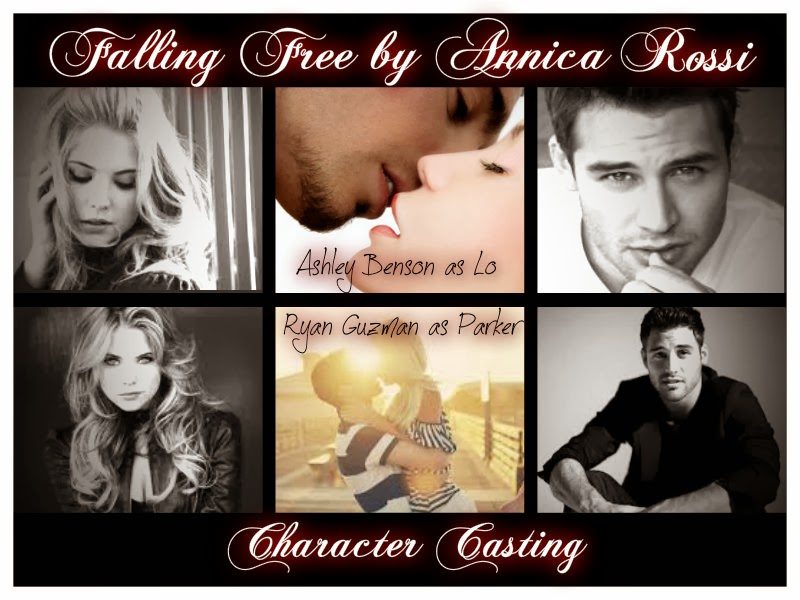 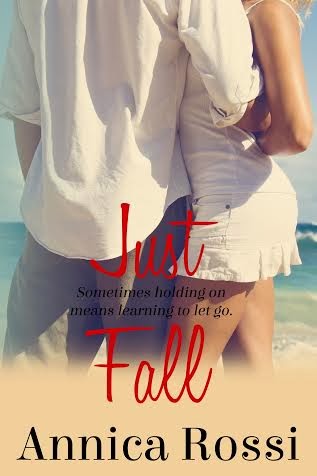 ~ About the Author ~
Michigan debut author, Annica Rossi, describes herself as a “serial mompreneur”. She spends her days creating customized gifts for those who have found their real life Happily Ever Afters, and by night she entertains her overactive imagination by penning sexy escapes that pack plenty of heat.

Her writing features smart, strong-willed women and their equally determined male counterparts whom they just can’t help but love.

“Just Fall”, the first novel in her Fall Series, is a seductive page-burner that’s kept her awake countless nights with only her faithful canines to keep her company. 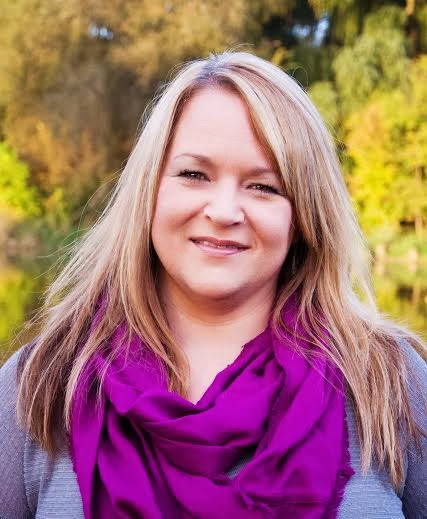 Posted by The Whispering Pages Book Blog at 11:56 AM