~ Synopsis ~
If faced with your worst fear, what would you do? Would you run or would you fight?

Camryn Hamilton is a fighter.

A thirty-something mother of two, Camryn appears to have it all: a husband, plenty of money, and children she adores.  When she returns home to spend Christmas with her family, her perfect world she has created begins to crumble, thrusting her face to face with the only man who truly knows her.

A powerful, handsome attorney, Holden left town after his adoptive parents’ death.  In his time away he almost managed to forget the girl who ran away with his heart.  At least until a turn of fate brought him back to Mantoloking, and back to Camryn.

But are they willing to fight for each other?

Faced with a tragic past that they both wanted to forget, they struggle to protect their hearts from being broken again.  Will their love be enough to get them through another tragedy, or will they close themselves off and run away again? 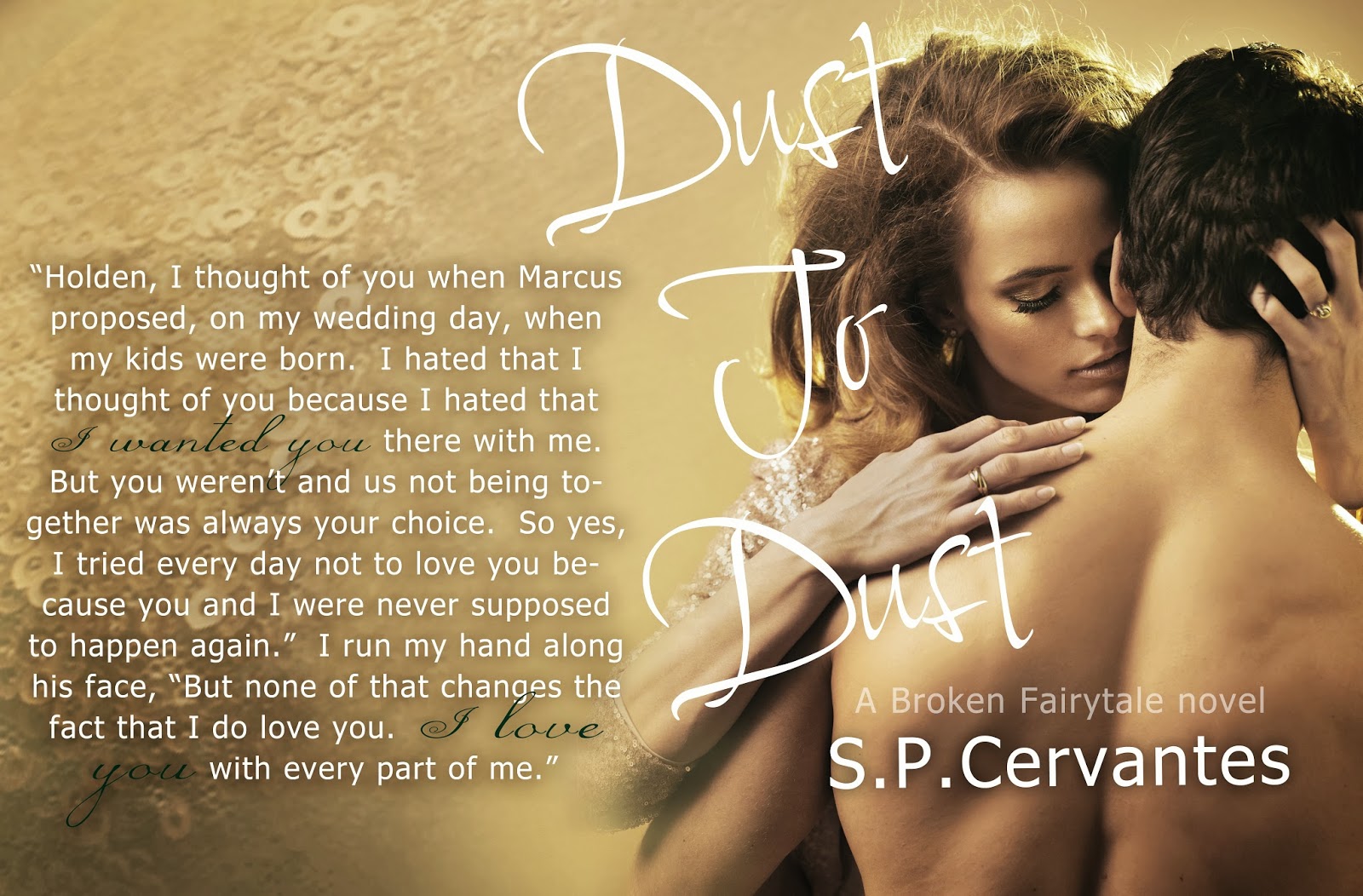 ~ Excerpts ~
“Now, I know that his leaving then was the best thing that could have ever happened to us.  We needed to heal, become who we were destined to be.  All that matters to me now was that we are together.”

“We were both broken Camryn, and I know that scares you.  But we can still have the fairytale.” 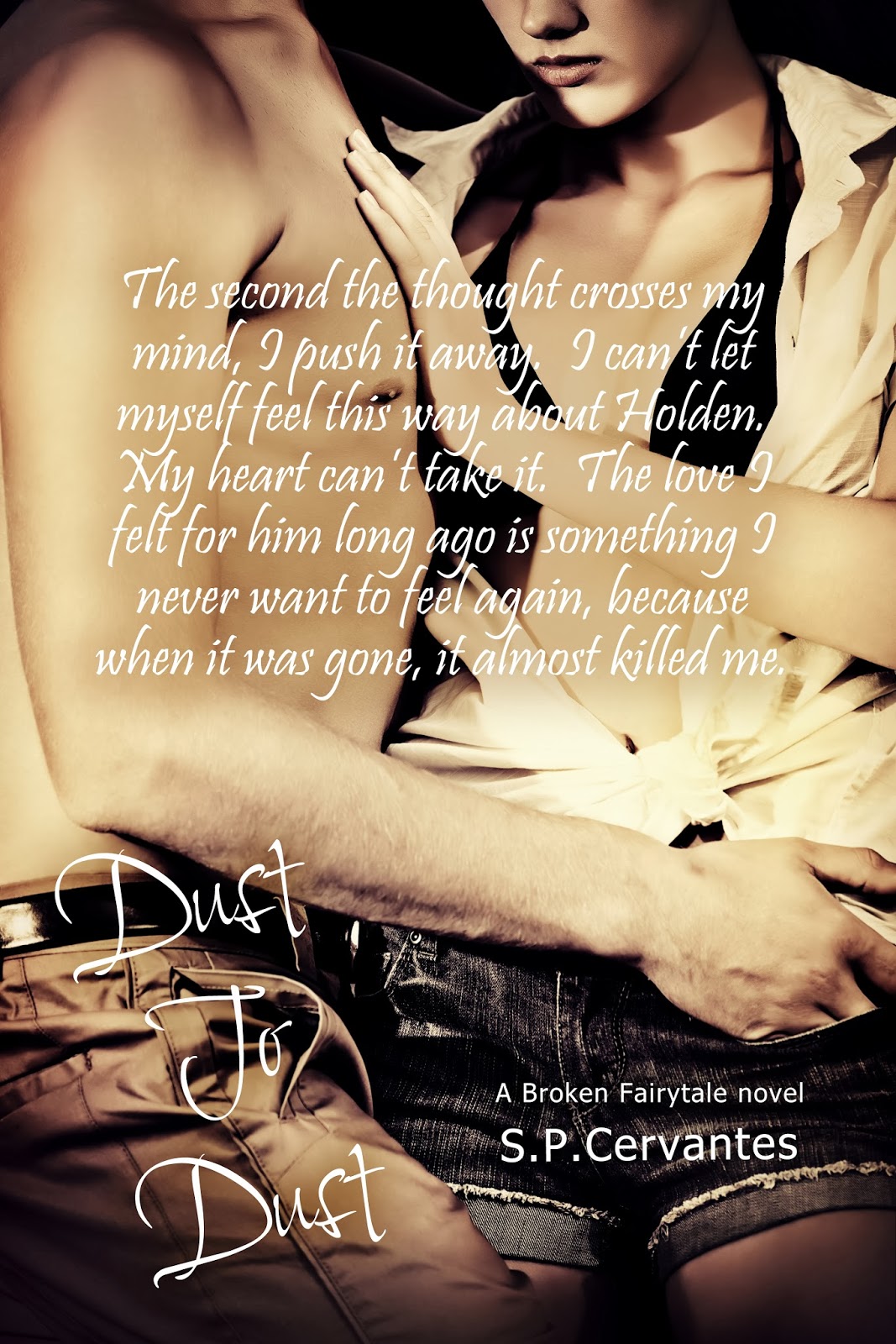 ~ About the Author ~
S.P Cervantes lives in Orange County, California with
her loving husband and three children, where she is a teacher.
She enjoys spending time with her family, writing, and reading, but is always thinking of an idea for her next novel.

S.P. Cervantes graduated with a Bachelor’s Degree in Psychology from California State University Fullerton, and has a Master’s Degree in Education. 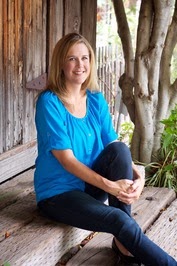 Posted by The Whispering Pages Book Blog at 1:02 PM