Release Blitz
Come To Me Softly
(Closer to You Series #2)
by
A.L. Jackson 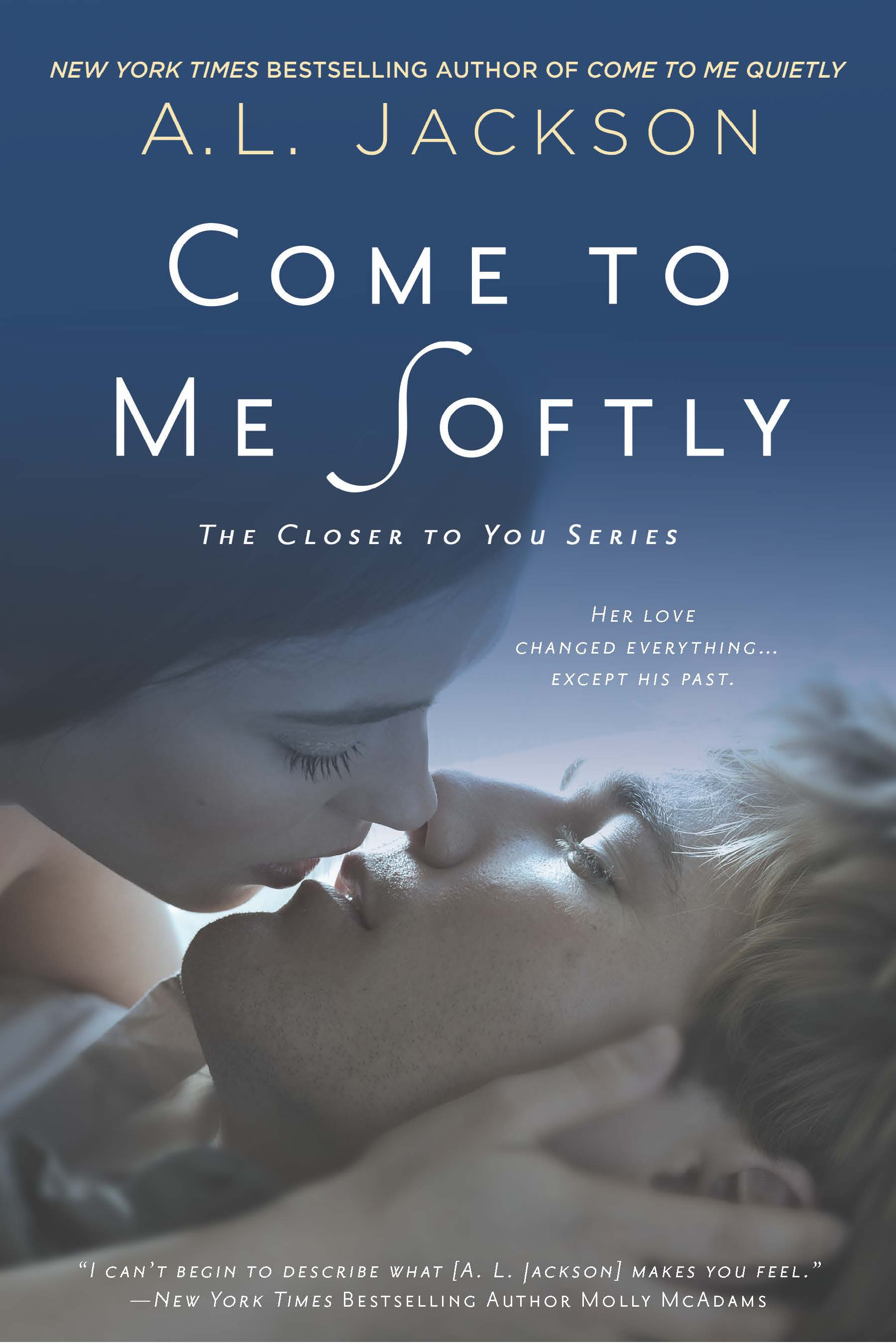 Jared Holt never thought he deserved either—until he found both in the arms of Aly Moore. Aly has loved Jared for as long as she can remember, and she’s more than ready for the future they’re making together. But Jared can’t help remembering his own family. And he’ll never forgive himself for what happened to them. How can he allow himself the very happiness he once destroyed? To live a life worthy of Aly, Jared knows he has to stop running and finally put his past to rest. But when he decides to face his demons head on, he encounters more than he bargained for: a dangerous mix of jealousy, lies, and dishonest intentions. When those intentions threaten Aly, Jared loses all control, giving into the rage that earned him his bad boy reputation years before. And he’ll fight to protect her no matter what it costs…even if he destroys himself in the process.


Join the Come to Me Softly Read~along Party here 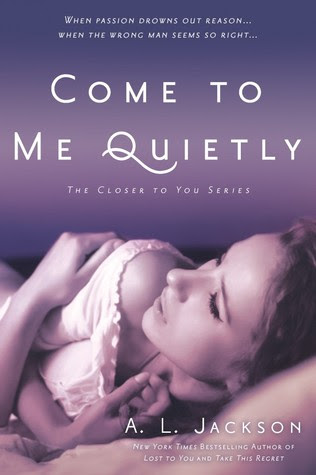 ~ Synopsis ~
Aleena Moore is content with her life. She has goals and dreams and an easy smile. She also has a secret she holds locked inside. Jared Holt believes he doesn’t deserve to love or be loved. He destroys everything he touches. Haunted by the mistake that shattered his life, he’s fled from the memory of that pain. Jared doesn’t know why he’s compelled to return, but finds himself drawn back to the place where it all began. The exact place where it ended. When he runs into his childhood best friend, Aleena’s older brother Christopher, he agrees to share Christopher and Aleena’s apartment while he looks for a place of his own. Aleena is no longer the little girl Jared remembers from his past and evokes feelings in him he never wanted to feel again. Terrified of destroying her, he fights to keep her away. But her touch is something he can’t resist—the touch that sealed his fate. Their pasts are intertwined and their futures uncertain. The only truths they know are the secrets they whisper in the night.

~ About the Author ~
A.L. Jackson is the New York Times bestselling author of Take This Regret and Lost to You, as well as other contemporary romance titles, including Pulled, When We Collide, and If Forever Comes. She first found a love for writing during her days as a young mother and college student. She filled the journals she carried with short stories and poems used as an emotional outlet for the difficulties and joys she found in day-to-day life. Years later, she shared a short story she’d been working on with her two closest friends and, with their encouragement, this story became her first full length novel. A.L. now spends her days writing in Southern Arizona where she lives with her husband and three children. Look for Come to Me Quietly and Come to Me Softly coming soon.

a Rafflecopter giveaway
Posted by The Whispering Pages Book Blog at 1:34 PM