What happens when the hunter becomes the hunted?

and left her for dead. It was her one obsession and she wouldn’t let anyone

stand in her way. Now they are getting closer to finding him, she begins to

doubt herself and her need for revenge.

Jackson “Jack” Taylor lost the only woman he truly loved. Now that

he’s found her again, he’s not letting go and will do everything in his power

to make her see they can have a life together.

Together they search for the monster who has hurt so many women. 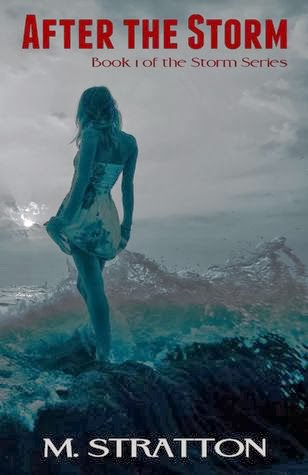 
Eye of the Storm 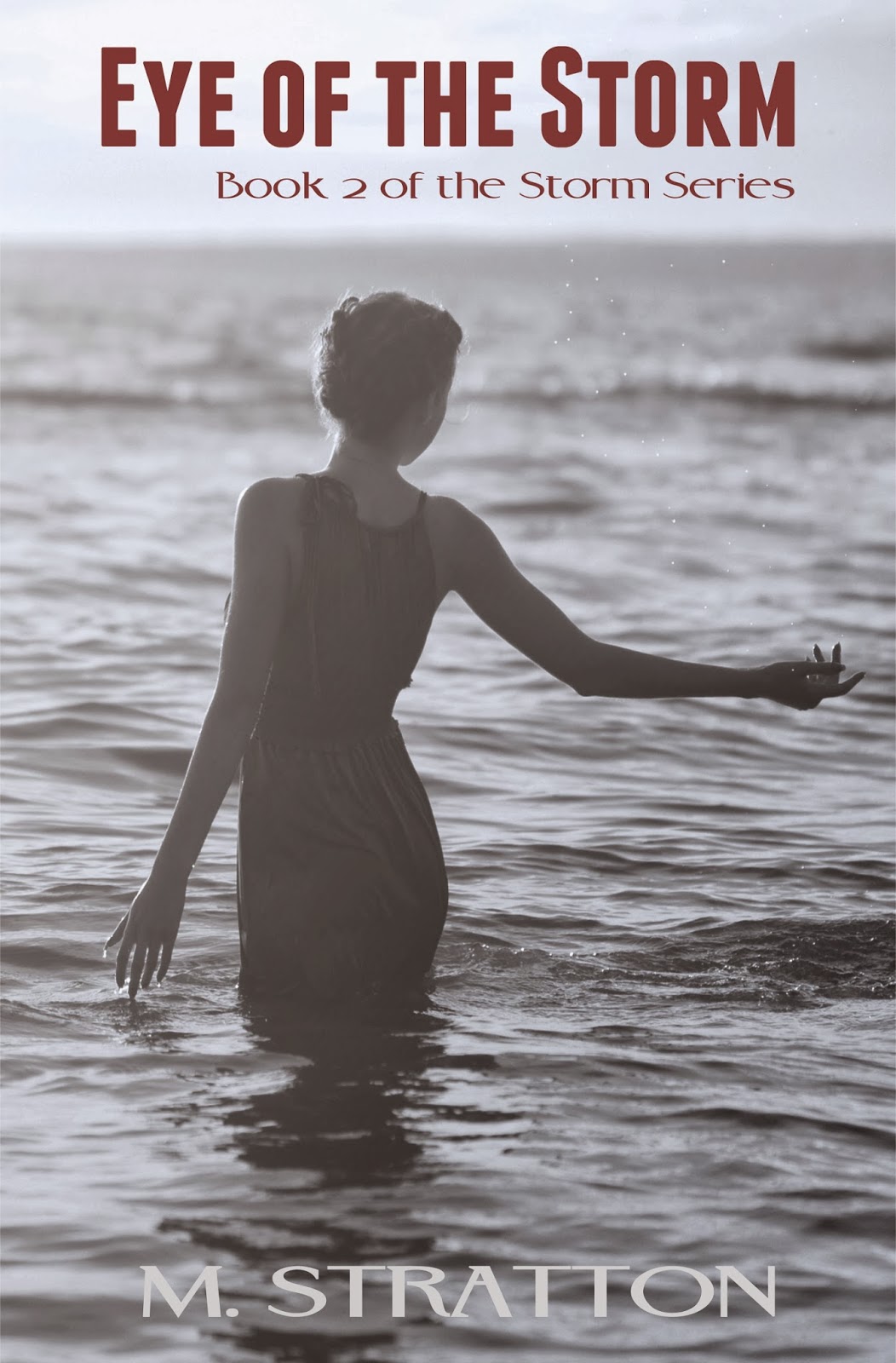 M. Stratton is an International Amazon bestselling author in the romantic suspense and mystery suspense categories for her debut novel After the Storm. She is a self-proclaimed dork that loves to make people laugh and can trip over nothing. Her inner rock star is always on stage performing to a sold out crowd but is quiet and shy on the outside.

She lives with her husband and son in Arizona, which is a big difference from where she grew up north of Chicago Illinois. As an only child she learned to tell herself stories to make the long winters go by quicker while dreaming of summer vacations. Now as an adult she still makes up stories to pass the time, but now she writes them down to share with other people.

When not writing you can find M. watching football (Go Bears!), NASCAR, or classic movies, watching her husband and father restore classic cars, and seeing who can be sillier, her or her son, and of course reading.

Posted by The Whispering Pages Book Blog at 11:24 AM